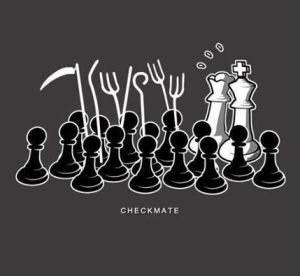 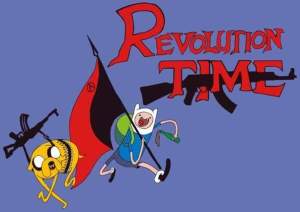 1869 — US: Black Friday, another fiscal crisis, precipitated by scumbag Jay Gould (“I can hire one half of the working class to kill the other half”) & “Jubilee Jim” Fisk. Thousands of businessmen ruined in a Wall Street panic after the two financiers attempt to corner the gold market.

A federal order in council declared that while Canada was engaged in war, 14 organizations were to be considered unlawful, including the IWW. Penalty for membership was set at five years in prison.

April 2, 1919 the ban on the IWW was lifted. Two branches were formed in Toronto & Kitchener.

By 1923 IWW had three branches with job control in Canada: Lumberworkers IU 120 & Marine Transport Workers IU 510 in Vancouver & an LWIU branch in Cranbrook BC for a total of 5,600 members.

1924 marked a peak year for the IWW in Canada. 8,000 in Northern Ontario, the Canadian Lumber Workers vote to join the IWW.

On January 1, 1924, IWW Lumber Workers IU120 struck the British Columbia lumber owners, calling for an 8 hour day with blankets supplied, minimum wage of $4 per day, release of all class war prisoners, no discrimination against IWW members & no censuring of IWW literature. Fighting a mandatory dues check off to the United Mine Workers, Alberta Coal miners joined the IWW in 1924.

1919 — Russian Revolution: After brutal repression at the hands of the Bolsheviks, Cheka raids on anarchist groups & the banning of the Anarchist Congress by Trotsky in June, underground anarchists retaliate by bombing the Communist headquarters in Moscow.

A number of Left Social Revolutionaries & underground anarchists bombed the headquarters of the Moscow Committee of the Communist Party in protest at the growing repression. Twelve Communists were killed & 45 others were wounded.

1975 — US: Senate makes public 238 illegal FBI burglaries against dissident groups. These state sponsored crimes against its people were sponsored in what becomes revealed as COINTELPRO, an acronym for counter-intelligence-programs.

2003 — US: Edward Said (Edward Wa-di Sa‘id) dies. Palestinian-American literary theorist, outspoken Palestinian activist. A Professor of English & Comparative Literature at Columbia University, he is regarded as a founding figure in post-colonial theory. Another of those social critics of American policies who is ignored or unofficially “blacklisted” by American mainstream media.

As mentioned on show: 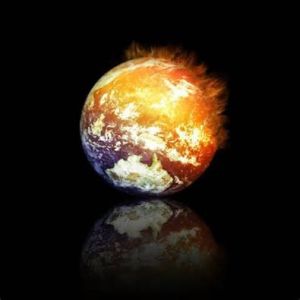 This entry was posted on September 27, 2015 by invaderzeno in Uncategorized.